Austin Zahn manages his team as a Senior Vice President of Lyon Stahl Real Estate. With a specialty in Los Angeles based investment real estate, from single family homes, multi-family apartment buildings, land use development deals and triple net assets. Austin recognizes the severity of each investment and can provide a level of expertise to assist in accomplishing his client’s goals. His ability to market and sell properties has grossed his client’s hundreds of thousands of dollars above expectations; his negotiating and salesmanship skills have successfully assisted dozens of buyers into the best market position possible.
1031 tax-deferred exchanges are an area of focus in which Austin has proven himself countless times to be the right man for the job. His knowledge of the commercial industry, nationwide cap rates, and ability to assess the fundamentals of a sound out-of-state investment, are what separate him when looking to exchange. It is attention to detail, driven work ethic, and a hands-on personable approach, that allows Austin to find the right solutions for each client’s unique situation.

Prior to joining Lyon Stahl, he was awarded “rookie of the year” with his previous firm where he closed over $12 million in sales his first year. Austin has earned the honors of a Top Producer in 2018 and 2019, closing in on $200 million in total gross sales.

When Austin isn’t negotiating real estate for his clients, he spends his free time with his family and friends, playing volleyball, surfing, and snowboarding. 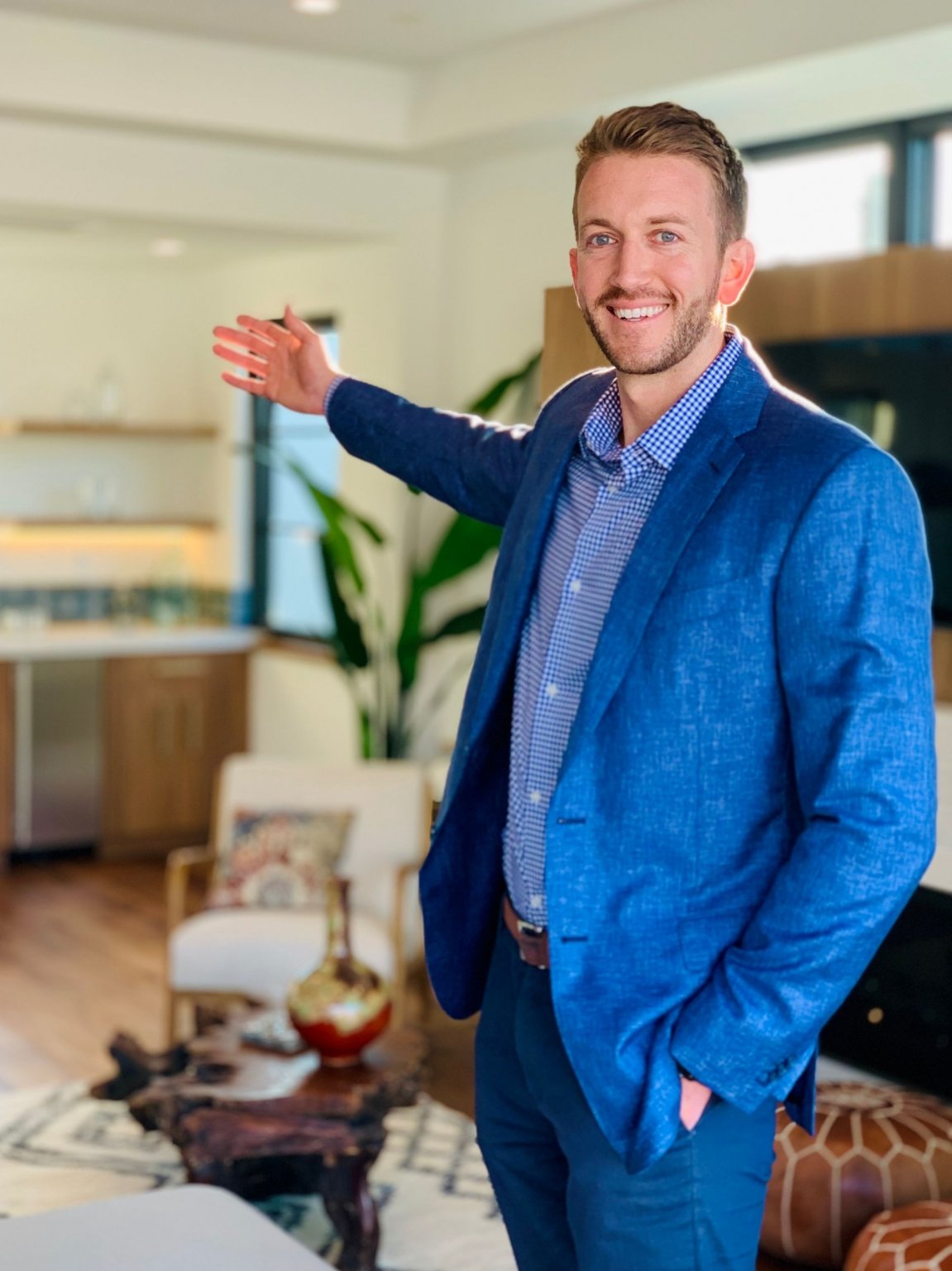 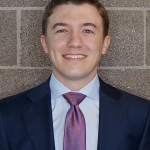 Gavin Ross
Associate Agent
Gavin Ross is a native Angeleno who prides himself on working tirelessly and with...
View Profile 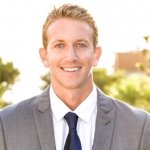 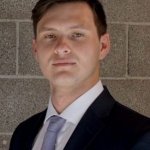 Jack Theodore
Operations Manager
Jack Theodore was born and raised in the South Bay and graduated from the...
View Profile 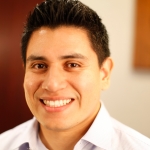 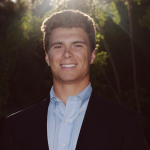