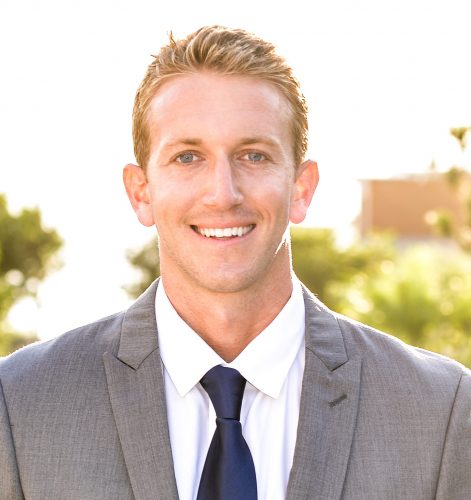 Austin Zahn manages his team and is a First Vice President of Lyon Stahl Real Estate. With a specialty in Los Angeles based investment real estate, from single-family homes, multi-family apartment buildings, land use development deals, and triple net assets. Austin recognizes the severity of each investment and is able to provide a level of expertise to assist in accomplishing his client’s goals. His ability to market and sell properties has grossed his client’s hundreds of thousands above expectations; his negotiating and salesmanship skills have successfully assisted dozens of buyers into the best market position possible.

Sort by:
For Sale 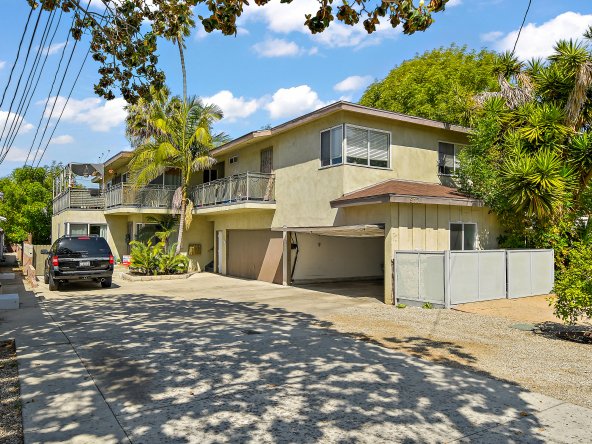 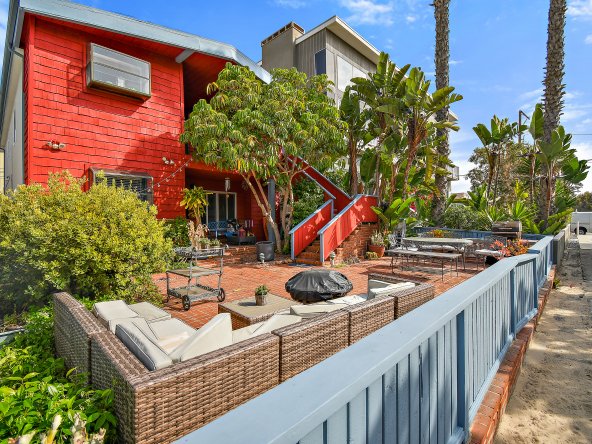 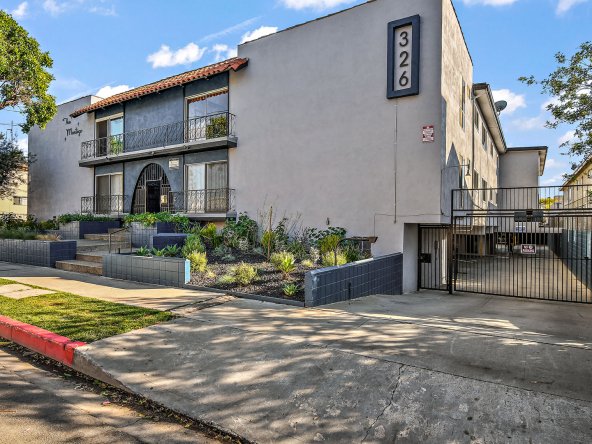 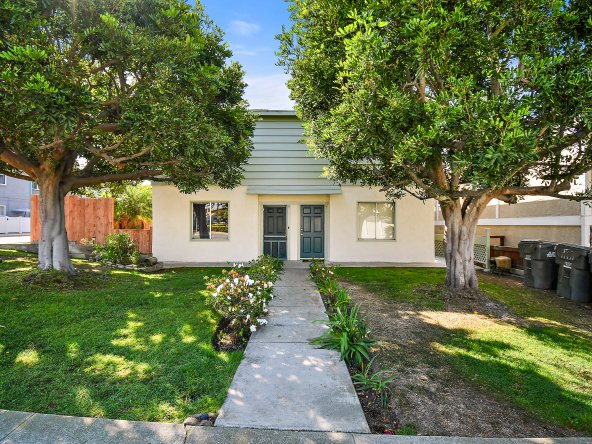 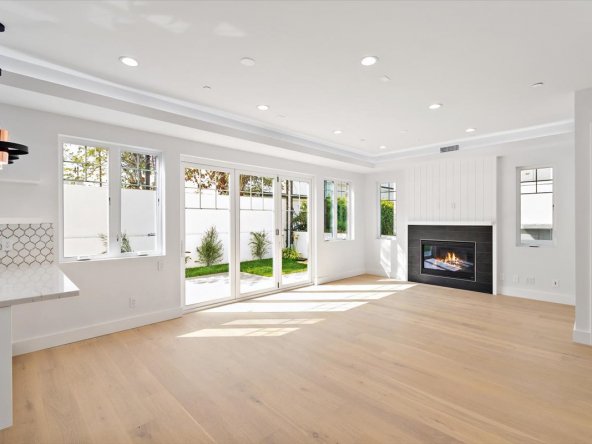 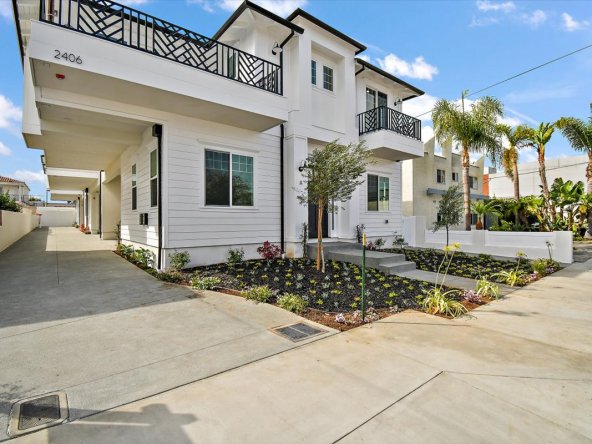 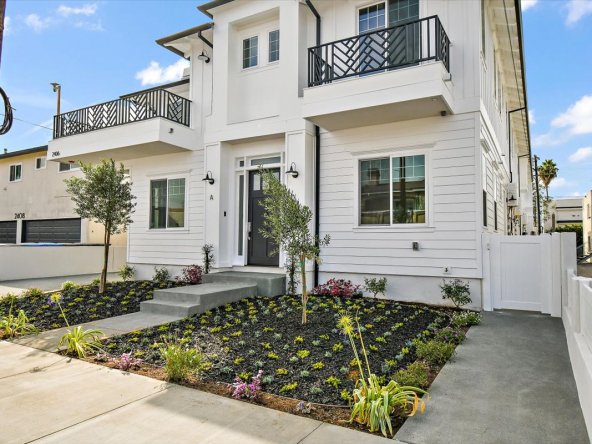 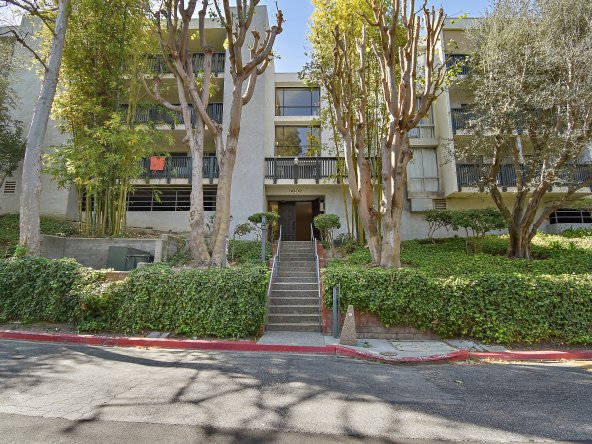 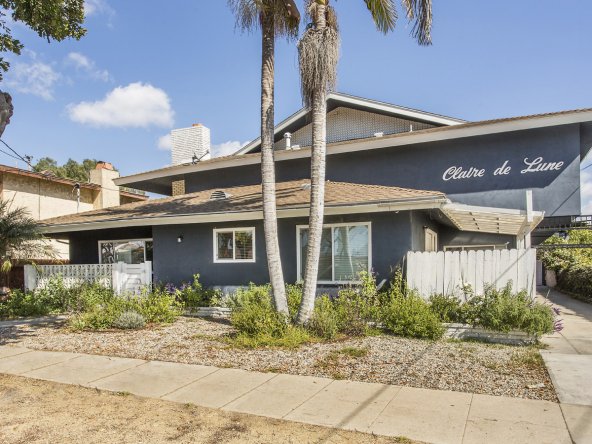 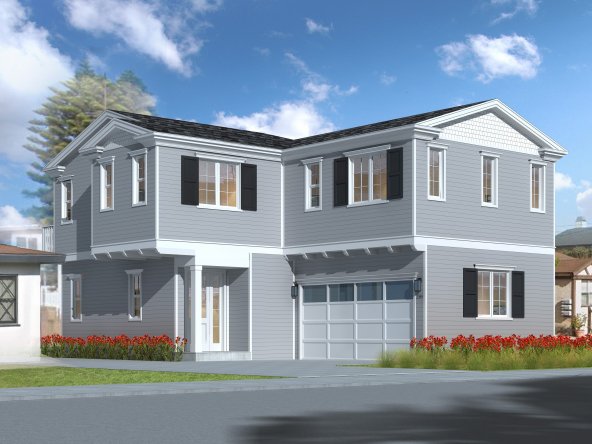 Sort by:
Leave a Review

By submitting this form I agree to Terms of Use